BPW Bowmanville, along with BPW clubs across Ontario, Canada and the world, advocates for the betterment of women and families.

We affect positive change for women through advocacy, community events, networking and collaboration with like-minded organizations.

Petition to the Government of Canada 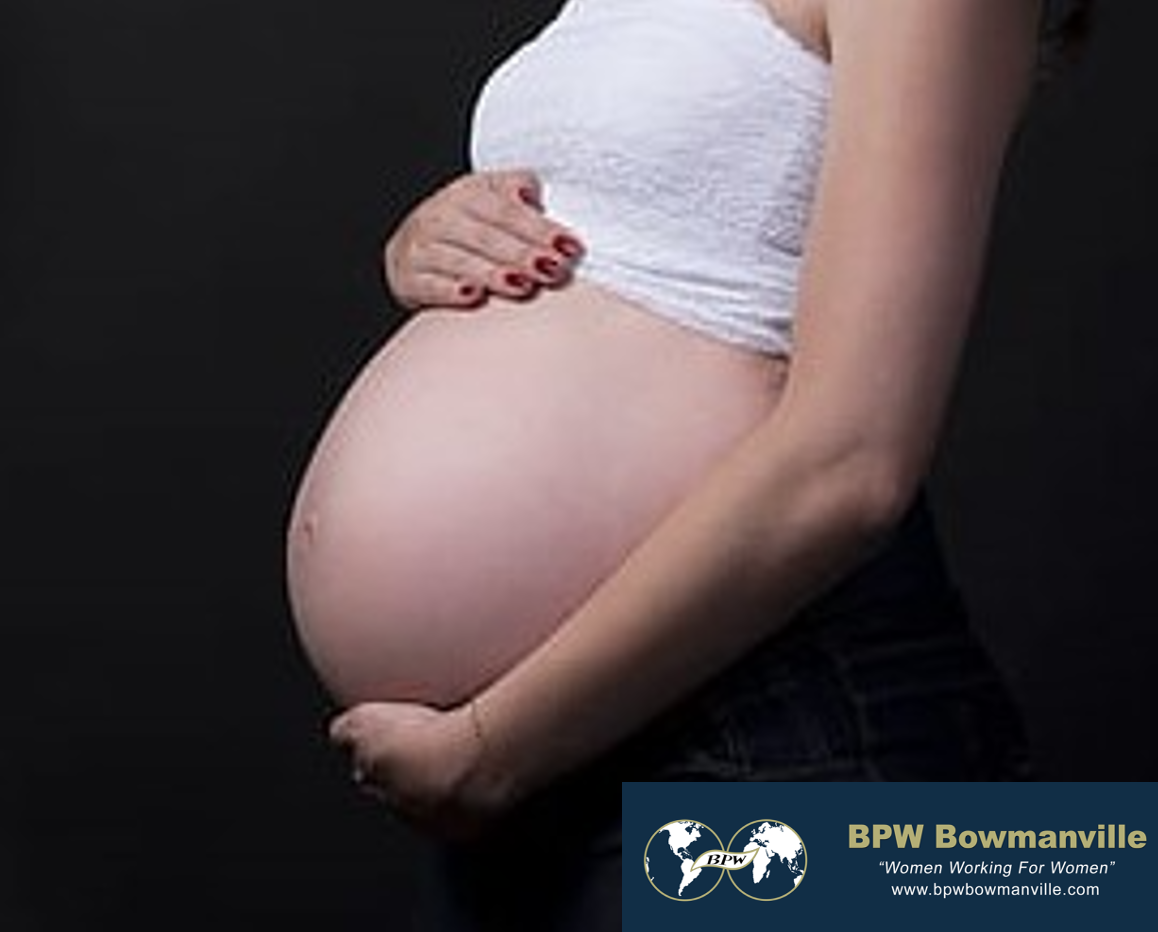 The Senate of Canada's Standing Committee on Human Rights undertook a study on the extent and scope of forced and coerced sterilization of Indigenous women in Canada. The study was in two parts beginning in 2019 and expanded to include all persons in Canada. In July, 2022, the Committee released its final report: The Scars That We Carry: Forced and Coerced Sterilization of Persons in Canada - Part II

"Beginning in 2019, the Standing Senate Committee on Human Rights (the Committee) undertook a
study on the extent and scope of forced and coerced sterilization of persons in Canada, hearing
from experts and civil society groups. In 2022, the Committee heard additional testimony on this
issue, including from several survivors who courageously shared their stories.
The practice of forced and coerced sterilization is not confined to our distant past, and law and
policy changes are needed to prevent this horrific practice from being inflicted on others. This
report highlights the experiences and perspectives of survivors and outlines solutions that the
Committee believes are urgently needed to bring an end to this unacceptable practice."

The Scars that We Carry: Forced and Coerced Sterilization of Persons in Canada - Part II, Standing Committee on Human Rights

Petition Update:  Our petition to End the Coerced and Forced Sterilization of Indigenous Women closed for signatures May 25, 2021. We obtained the minimum number of signatures required to be Certified by the Clerk of Petitions. It was presented to the House of Commons and tabled for a response. Unfortunately, with the call for a federal election in June, all business was 'taken off the table' including our petition.

This petition received signatures of support from across Canada including the Northwest Territories. We wish to thank everyone who joined us in voicing our demand to the Government of Canada to abolish this practice.

BPW Bowmanville submitted a petition to the Government of Canada urging them to immediately enact legislation to abolish the practice of coerced and forced sterilization of Indigenous women, and are urging citizens to sign in support.